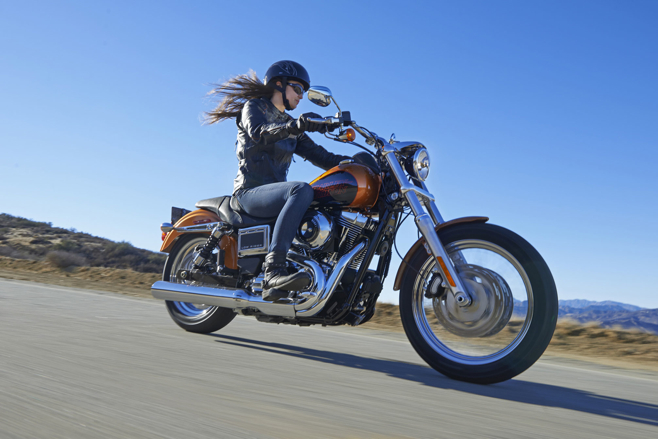 Weber Grills and Harley-Davidson Team Up for Big Burger Battle

ALATINE, Ill., May 16, 2014 /PRNewswire/ To announce their new partnership with Harley-Davidson, Weber-Stephen Products LLC, the company that ignited the backyard grilling revolution more than 60 years ago, is kick-starting a burger competition that invites grillers to submit their best burger recipe for a chance to compete for the title of Weber’s Big Burger Battle Champion at the Sturgis Motorcycle Rally on August 3.

As Harley-Davidson’s Official Grill Partner for 2014, Weber Grills will stage the Big Burger Battle Championship during the Sturgis Motorcycle Rallyone of the world’s largest motorcycle events attended annually by hundreds of thousands of people. The new Weber Mobile Grill Academy will also be on site to allow consumers a first-hand look at Weber’s grills and accessories. Weber will also host three hands-on grilling classes for Harley Owners Group (HOG) members on August 6.

You don’t need to possess detailed insight into the working of the motorcycle industry to realize Harley-Davidson is recreating some elements of its line and image. Milwaukee’s maker of mobile iron is making a different breed of bike – forging more affordable, smaller and youth-friendly motorcycles.

The 2014 Dyna Low Rider fits some of those trending attributes, but not all of them. For a Harley-Davidson, it’s mid-sized – nowhere near the size of the company’s world famous brahma bull touring designs, but larger than many of their sportsters.

MYRTLE BEACH – In an annual rite of spring on the South Carolina coast, the Harley-Davidson motorcycle rally is underway and organizers say it is expected to attract about 125,000 bikers to the Myrtle Beach area.

This year’s rally, the 75th, opens Monday and continues through May 19.

It was 1940 when the Piedmont Harley-Davidson Dealers Association in North Carolina started the rally when Harley riders got together for several days on the Grand Strand and rode their bikes on the beach.